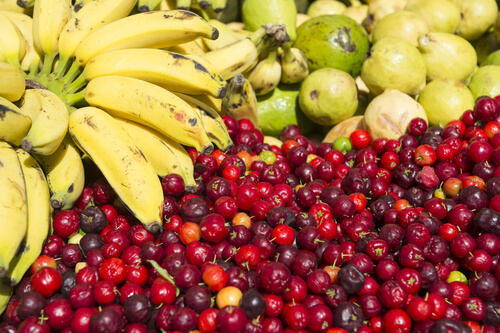 Salt has had a bad name for itself for a long time now. It has regularly been accused of causing heart problems and other issues and for years we have been advised not to lather too much of it on our chips and our eggs.

But you know what? It turns out that salt isn’t actually as bad as we once thought. While research still needs to be done, recent findings suggest that high salt-diets are not correlated with an increased risk of heart attack or heart disease. With that in mind, it might be just fine to eat your salty meals after all!

But there are still also plenty of reasons to avoid too much salt. For starters, it can be a little addictive and make us want to eat more – which is one reason that it is added to so many meals (that and it can be used as a preservative). Eating too much salt will also cause us to retain more water, which can result in puffiness and ironically leave us feeling somewhat dehydrated.

If you’re looking to lose weight quickly, then one of the best ways to do that is to shed some water weight by eating a low sodium diet for a day or two. This is a technique often used by bodybuilders.
And then there are those people who aren’t quite willing to trust salt just yet. There is plenty of salt in our modern diet and it’s not something that we need more of certainly. Everything in moderation…

This is also part of the problem when you try to go low sodium though: it’s in everything and therefore it can be very hard to avoid!

With that in mind, let’s take a look at some foods that are low in salt and some ingredients that you can swap out in your meals from now on…

There are examples of foods and ingredients that can act as a kind of ‘gateway’ into a highly healthy diet. What do I mean by that? I mean that they are found in a lot of unhealthy foods and so by avoiding them, you end up eating a lot better – even if the ingredient or food itself isn’t that bad.

Salt is an example of this and for proof, just consider the fact that you’ll likely end up seeking out a heck of a lot more fruit as soon as you decide to go low sodium. Fruit is low in salt of course, hence why it tastes so sweet and juicy rather than dry and savory. It’s also incredibly nutritious and generally pretty low calorie. Start your day right with a grapefruit and you’ll also increase your metabolism for enhanced fat burning. 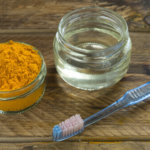 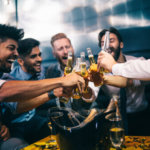 One of the greatest discoveries in modern medicine is antibiotics. Antibiotics help fight off … END_OF_DOCUMENT_TOKEN_TO_BE_REPLACED 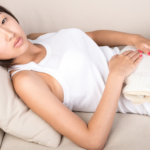 Virtually every woman experiences menstrual cramps during her life. These cramps can develop right … END_OF_DOCUMENT_TOKEN_TO_BE_REPLACED 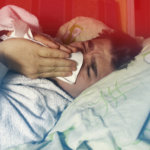 If there’s one virus that scares the living daylights out of anyone on planet earth – it’s Ebola. … END_OF_DOCUMENT_TOKEN_TO_BE_REPLACED 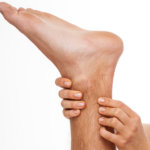 For thousands of years, reflexology has been used as a way to help people get relief from many types … END_OF_DOCUMENT_TOKEN_TO_BE_REPLACED 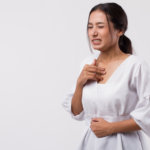 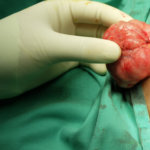 Every woman’s worst nightmare is the discovery of a lump growing within their breast. While it is … END_OF_DOCUMENT_TOKEN_TO_BE_REPLACED 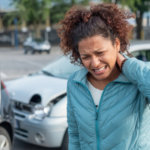 Cervical spondylosis is the technical term for ‘age-related wear’ to the spinal disks in the neck. … END_OF_DOCUMENT_TOKEN_TO_BE_REPLACED 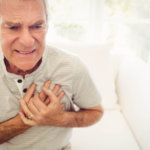 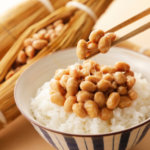 The Japanese have always been known for their longevous qualities. Various scientific studies have … END_OF_DOCUMENT_TOKEN_TO_BE_REPLACED