Aphasia is a condition where a person finds that they have slight or serious difficulty with either their language or their speech. It is most frequently caused by some type of damage to the left-hand side of the brain.

One example would be following a stroke, but this list will go into each possible cause in much more detail. One of the main things that people with aphasia struggle with is understanding the 4 main ways in which people communicate, understand and use language.

These 4 main ways are reading, listening, speaking and of course, typing or writing. It is a person’s potential peaking problems that are perhaps the most obvious, and people with aphasia can tend to make many mistakes with the words they use and the sentences they try to string together.

This sometimes manifests as that person using the wrong sounds in a particular word, or as choosing the wrong word entirely, or even as putting words together incorrectly or in the incorrect order.

One of the potential causes for aphasia is a stroke, which is a medical condition whereby poor or restricted blood flow to the brain causes cells to die.

The two main types of stroke, namely ischemic and hemorrhagic can both cause aphasia in a person that suffers the medical problem. Schematic is a stroke caused by a limited blood flow whereas hemorrhagic is due to bleeding.

The symptoms and warning signs of a stroke are important to look out for as the earlier a stroke is detected and diagnosed, the less damage that it is likely to cause. Signs and symptoms of strokes can include things like an inability to move or feel any kind of sensation on one side of the face or body. It can also include things like problems with speech and hearing.

A person suffering from a stroke may be primarily concerned with the immediate danger to their health, but aphasia is a very real long term threat.

The recent Coronavirus outbreak is estimated to have started in Wuhan, China and spread to other … END_OF_DOCUMENT_TOKEN_TO_BE_REPLACED 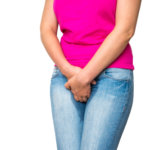 Urethritis describes a condition that causes inflammation of the urethra, the tube that transports … END_OF_DOCUMENT_TOKEN_TO_BE_REPLACED 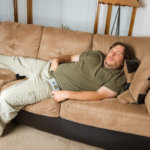 Pretty much anyone can develop Jock Itch. Usually, people who tend to sweat a lot are most at risk … END_OF_DOCUMENT_TOKEN_TO_BE_REPLACED 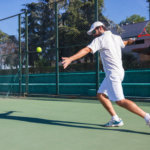 Tennis elbow is, of course, a condition that is associated with tennis, and playing tennis is one of … END_OF_DOCUMENT_TOKEN_TO_BE_REPLACED 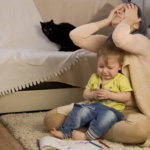 Postpartum depression occurs in more than three million women in the United States each year. It … END_OF_DOCUMENT_TOKEN_TO_BE_REPLACED 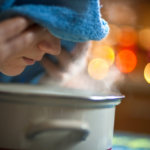 There are many reasons why you might want to choose a natural alternative to treat your cough: … END_OF_DOCUMENT_TOKEN_TO_BE_REPLACED 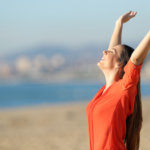 Feeling tired all of the time can be aggravating to you and the people around you. The main reason … END_OF_DOCUMENT_TOKEN_TO_BE_REPLACED