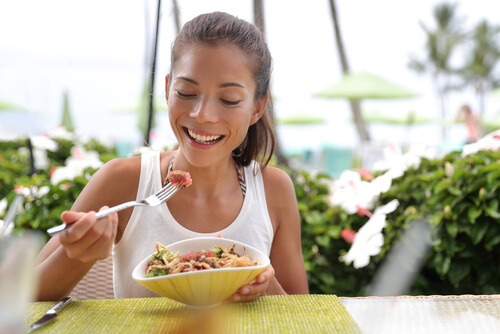 There are a lot of very important reasons to look out for anti-inflammatory foods. While inflammation is actually a good thing under the right circumstances and a sign that your body is attempting to heal an injury or potentially drive out an infection, it can also be a very bad thing.

For starters, chronic inflammation such as that seen during arthritis is clearly a negative thing. This can cause severe discomfort and pain and make it very hard to do regular things.

But what might also be a serious issue is the inflammation that you don’t see – and particularly the inflammation that affects the brain. During inflammation, the body releases what are known as ‘pro-inflammatory cytokines’ and these can cause swelling in the joints as well as swelling in the brain and other areas. This has actually been linked to brain fog and even depression – with some theories suggesting that it may be one of the leading causes of depression.

Think back to the last time you had a cold, flue or infection. Chances are you didn’t just feel physically unwell but that you also had very low energy, low motivation and low attention span. You probably felt a little miserable and experienced brain fog. The reason for all this is now thought to be the pro-inflammatory cytokines.

Now imagine that you are living with low-level inflammation all the time. No wonder you don’t feel your best! And in the long term, inflammation can actually attack body tissues, resulting in skin problems, allergies, digestive disorders and even chronic fatigue syndrome. There are schools of thought that place inflammation as the culprit for many modern health issues.

So, with all that in mind, what can you do to combat it? Plenty of rest, water and de-stressing will be a good start. But likewise, you should also try to seek out various anti-inflammatory foods. These include…

Tuna is an oily fish which means that it contains a fair amount of omega 3 fatty acid. There are plenty of reasons that omega 3 fatty acid is good for you including its ability to promote cell-membrane permeability.

What it also does though, is to improve your ratio of omega 3 to omega 6. The more omega 3 you have in the body, the less omega 6. Omega 6 is not bad for us and in fact it is important too – but modern diets contain too much of it as it is used as a preservative in a lot of food. And guess what happens when you have too much omega 6 compared to omega 3? Inflammation happens!

The recent Coronavirus outbreak is estimated to have started in Wuhan, China and spread to other … END_OF_DOCUMENT_TOKEN_TO_BE_REPLACED 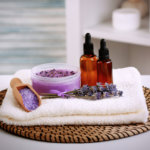 Ringworm is a skin infection caused by a fungus. Many people are terrified of ringworm and believe … END_OF_DOCUMENT_TOKEN_TO_BE_REPLACED 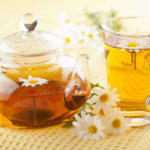 Chamomile tea is one of the world's favorite herbal teas. It has a smooth flavor profile, and plenty … END_OF_DOCUMENT_TOKEN_TO_BE_REPLACED 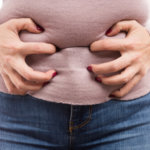 Lynch syndrome is a hereditary condition, also known in the medical community as, “hereditary … END_OF_DOCUMENT_TOKEN_TO_BE_REPLACED 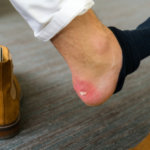 Even though a lot of people might never have heard the term exostosis before, it’s something that … END_OF_DOCUMENT_TOKEN_TO_BE_REPLACED 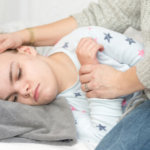 Tardive Dyskinesia is a condition that develops as a side effect of antipsychotic drugs. Not … END_OF_DOCUMENT_TOKEN_TO_BE_REPLACED 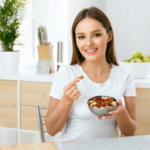 Bladder cancer is cancer that forms in the bladder. It is the 4th most common cancer in males. In … END_OF_DOCUMENT_TOKEN_TO_BE_REPLACED