Low platelets are also known by the proper scientific term thrombocytopenia, and it means that the person affected by the condition either isn’t producing enough platelets in their blood, or something is affecting their overall platelet count. This is usually associated with other health conditions such as leukemia, but it can also happen because of several other reasons – including immunity disorders, or due to taking some types of medication which drop your platelet count.

A reduction in platelets is a symptom that can be treated, but usually only once the underlying condition causing it has been adequately diagnosed by a medical professional. This is normally done with a simple blood test that can confirm the current platelet count. Where it’s low, a doctor might recommend medication, health changes and combining natural methods with conventional treatment.

Here are 8 known physical signs of low platelets that you should be looking out for.

1. An Increased Frequency to Bruise

Any signs of an increased frequency to bruise should be taken as a serious medical symptom, and warrant an immediate appointment with your doctor in order to have the proper tests done; if you don’t, then the condition causing the increased bruising (or bleeding) frequency – and it could turn out to be much more dangerous or fatal if it isn’t treated within a proper time-frame.

This happens because of the fact that the platelets are one of the components in the blood which aids clotting – and where there aren’t enough platelets present, the blood will likely lose the ability to clot. This leads to the patient bruising a lot easier than they normally would, and it can lead to further bleeding under the skin.

Sometimes this is a condition that people would associate with the elderly, but it can happen at any time, and should always be a serious cause for concern no matter the person’s age.

Milia are small cysts or bumps that appear on the surface of the skin. They are usually small but … END_OF_DOCUMENT_TOKEN_TO_BE_REPLACED

Seaweed is a common part of daily meals in many parts of Asia, especially in Japanese cuisine. … END_OF_DOCUMENT_TOKEN_TO_BE_REPLACED

Milia are small cysts or bumps that appear on the surface of the skin. They are usually small but … END_OF_DOCUMENT_TOKEN_TO_BE_REPLACED 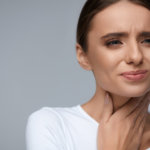 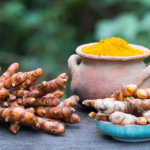 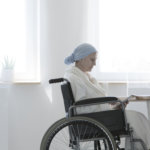 A femur fracture is a break, crush, or crack in the thigh area. It can also be called a hip … END_OF_DOCUMENT_TOKEN_TO_BE_REPLACED 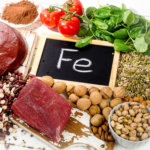 Shortcoming, joint pain and stomach uneasiness are a portion of the high iron side effects in … END_OF_DOCUMENT_TOKEN_TO_BE_REPLACED 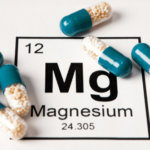 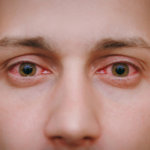 Unfortunate as Pink Eye is, it is very common. This may be due to its ease of distribution between … END_OF_DOCUMENT_TOKEN_TO_BE_REPLACED