This involves searching for any irregularities in connective tissue as well as checking for lumps that might be present in your oral cavity. While your dentist examines your mouth, they will also look out for any sores as well as discoloration of tissue as this could be a symptom of oral cancer.

If there are any areas that grab the suspicion of your dentist, they may call for a biopsy to confirm or deny their suspicions. Many doctors no longer use brush biopsies due to the fact that they will need to run a scalpel biopsy anyway even if the brush biopsy comes up positive.

Many people think that smokeless tobacco isn’t harmless just because it doesn’t generate smoke. The hard truth is that any tobacco product, even the smokeless variety, can pose serious risks to your health. One of these risks is an increased chance of developing oral cancer at any point in your life.

Beyond oral cancer, you will also have a higher chance of developing liver, oesophageal, and pancreatic cancer if you smoke. Smoking kills isn’t just some government campaign slogan, it’s a legitimate warning. The number of smokers has declined in recent years due to awareness campaigns run by both national governments as well as non-profits, but there are still countless people who put their life on the line by sucking on these cancer sticks.

Many people first get into smoking at school due to peer pressure or because they think it’s “cool.” That said, no level of praise from your friends or “cool” appearance is worth getting oral cancer for.

The recent Coronavirus outbreak is estimated to have started in Wuhan, China and spread to other … END_OF_DOCUMENT_TOKEN_TO_BE_REPLACED 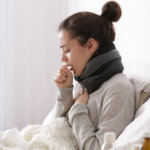 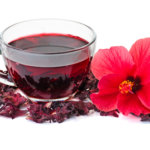 The Hibiscus is one of the world’s most versatile flowering plants, and one of the first things that … END_OF_DOCUMENT_TOKEN_TO_BE_REPLACED 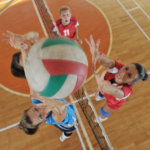 The fibula is the smaller of the two bones in the lower leg.  It is in your calf whereas the … END_OF_DOCUMENT_TOKEN_TO_BE_REPLACED 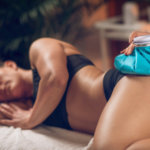 If you are familiar with the word Lumbago, then you are probably in the category of person this … END_OF_DOCUMENT_TOKEN_TO_BE_REPLACED 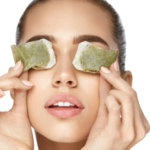 Blepharitis is a condition that causes swelling of the eyelids. This can occur either right on the … END_OF_DOCUMENT_TOKEN_TO_BE_REPLACED 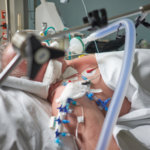