A skin condition caused by the presence of too much yeast or fungi in the body, Tinea Versicolor can be aggravated or worsened by certain elements of a person’s diet. Yeast is a well-known resident on the skin, however, too much yeast can cause pigment changes, which are a characteristic trait of the condition.

Any food that can provide a substrate to facilitate the growth of yeast, can negatively affect the condition, leading to further pigmentation issues of the skin.

The 8 pieces of dietary advice listed here are advisory only and are all based on either certain scientific elements, or obtained via the experiences of people living with the condition, and in particular how they have found changes to their diet to be of at least some benefit. In many cases, complete abstinence is advised, however, there are some tweaks and minor adjustments that can prove beneficial as well.

Abundant in far many more food sources than the vast majority of people are aware of, sugar can exist in both complex and simple forms. Consumed within the carbohydrates of a diet. The simpler forms of sugar have much less fiber and protein in, and as such are very easily transformed into sugar that is suitable for fuelling yeast overgrowth. This is obviously problematic for people living with this condition.

Sugar is regularly attributed to being one of the initial categories of food that has to be eliminated from a diet as early as possible if positive results are to be observed. Getting rid of sugar is not as easy as people might think, with many Americans being secretly addicted to sugar, however subtle changes, such as the removal of sugar from hot beverages or the cessation of the practice of sprinkling sugar over cereal, can make a big difference. 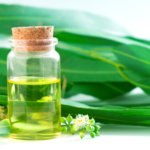 Native to Australia, the quick-growing eucalyptus tree and the oil which derives from it has long … END_OF_DOCUMENT_TOKEN_TO_BE_REPLACED 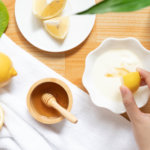 Honey is a wonderfully sweet concoction that is made by tiny bees. The bees create honey using … END_OF_DOCUMENT_TOKEN_TO_BE_REPLACED 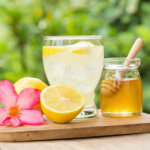 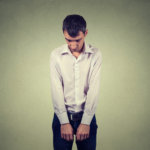 The prostate is a small, walnut-shaped gland found under the bladder. The prostate wraps around the … END_OF_DOCUMENT_TOKEN_TO_BE_REPLACED 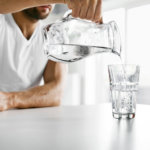 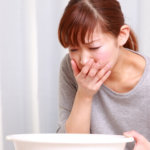 Salmonella is one of the most common causes of food poisoning in the United States. There are more … END_OF_DOCUMENT_TOKEN_TO_BE_REPLACED 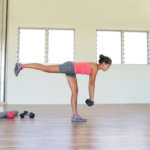 If you want to have a stronger hip flexor, then you’re going to do some exercises to make that … END_OF_DOCUMENT_TOKEN_TO_BE_REPLACED 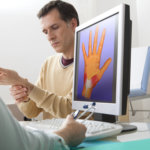 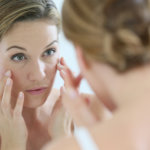 Chances are that you already know that water is good for you. In fact, water is often referred to as … END_OF_DOCUMENT_TOKEN_TO_BE_REPLACED 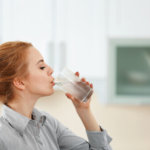 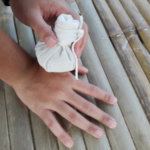